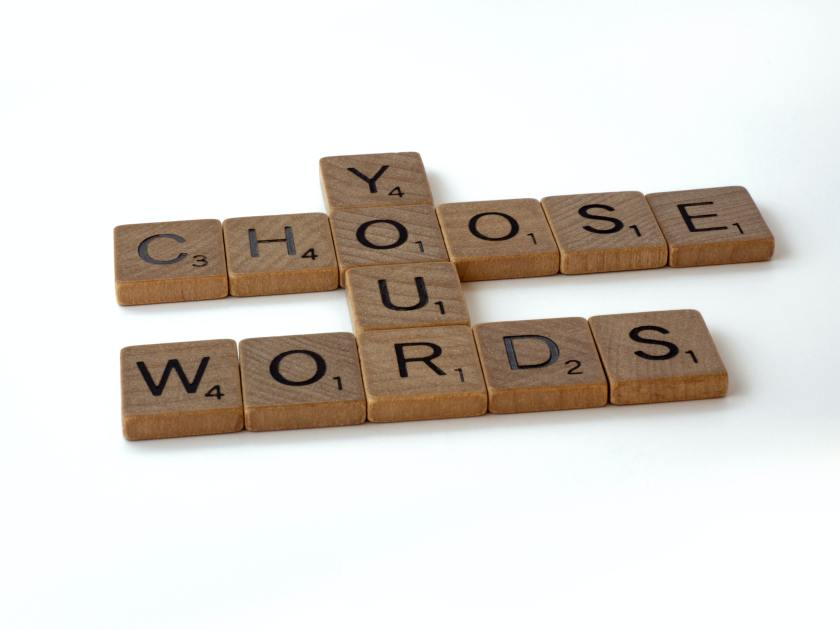 (Photo by Brett Jordan on Unsplash)

In my recap of the Women’s British Open recently, I mentioned how annoying the term “driver off the deck” is. Any time you see that shot, announcers and writers can’t WAIT to use that phrase, and it’s become worn out. Have you ever heard of the fairway being referred to as a “deck” in any other context? It’s lazy and the game of golf would be better off if we stretched our minds a little and came up with a new term. Like maybe “big stick off the short stuff”. Ok, this might take some work, but you get my point, right?

Toward the end of the baseball season, Yu Darvish of the Cubs pitched a fantastic game, one that made headlines as “Yu Darvish Twirls Gem”. That word “twirls” really stuck in my head, like a pebble in my shoe. It’s the kind of word that’s only used in print, and a crutch that writers fall back on over and over again. On the other hand, I get that there are only so many ways to say that a pitcher had a good game. Some of the more colorful expressions (again, only in print) are used for describing home runs. You see stories talking about “jerking”, “cranking”, “jacking”, or even “tattooing” home runs.

In golf, the equivalent of a home run is a big drive. And with so much focus being placed on driving distance this season, writers are straining for new, dramatic ways to describe hitting the dimpled, white ball a long way. I turned to Google to gather some data about how different phrases about long drives are used. I entered each one of these specific phrases in the form “___________ a drive” and the word “golf” (to hopefully weed out similar phrases being used in a baseball context), and here were the number of results for each one:

I think “lambasted” deserves more love. And where, you might wonder, does “driver off the deck” fit into this discussion? 39,300 results. Let’s come up with something less trampled upon – suggest your ideas in the comments!