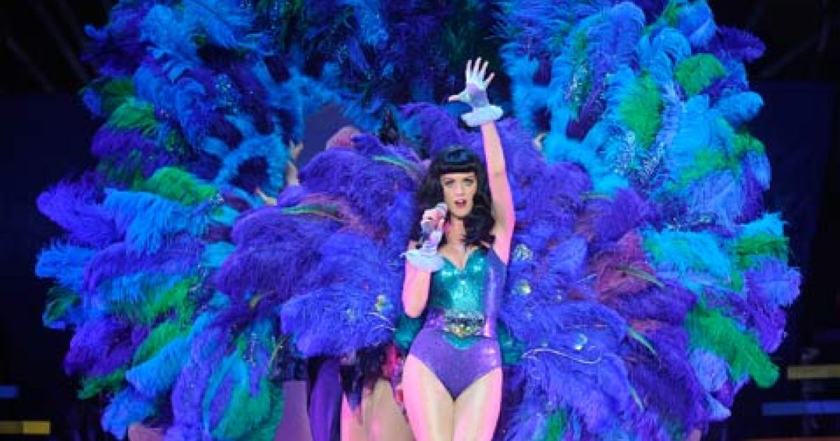 We skipped last week – it was easily the worst field in perhaps the history of golf (okay…that’s a lot, but directionally accurate) but we’re back this week, just in time for a regular stop on tour, The Sanderson Farms Championship in Jackson, MS.

A pause while I have to argue … WHY is this a regular stop again? First of all, perhaps it’s regional, but I’ve never heard of Sanderson Farms. I only know that their logo is a peacock due to Brendan Porath’s gleeful love of this event. I’d also have to guess that late September isn’t the ideal time to be in Jackson, MS. Having never been there, this remains guesswork, but I still am not convinced that the schedule isn’t completely being determined by the size of sponsorship checks, and filled in by a band of monkeys looking for a drum to beat.

It’s the “new” year on tour, but of course like everything else it’s weird this year. Last year, we saw this go to Sebastian Munoz in a playoff win over Sung Jae Im. Both of those guys are back in it, as well as Scottie Scheffler, presumably at 100% after missing the U.S. Open due to a positive COVID-19 test. Scheffler is, in fact, THE favorite at $11,400, which normally would be cost prohibitive.

But folks, we’re living in a Sanderson Farms World. And while we’re here, a small detour as I share a wonderful story about peacocks. I am the happy father of a young daughter who, in true form, went through a Katy Perry phase. (Everyone who now knows where this is going…you’re welcome.) A few years ago, I volunteered to drive for one of her school field trips, and chauffeured her and two of her friends — and of course, let them choose the music. They asked for Katy Perry, which I put on, having been made subject to her three or four most popular songs. Which were fine, they’re pop songs, what are you gonna do, right?

And then, “Peacock” came on. And I heard three eight year old girls sing along, to these lyrics:

Come on baby, let me see what you’re hiding underneath

Katy Perry, snatching the last vestige of innocence out of young children everywhere

It was at least two weeks before I was sure I wasn’t going to be paid a visit by Child Protective Services.

ANYWAY, back to the golf.

I’m taking Scottie Scheffler, and I’m also taking Sung Jae Im ($10,500), who is always a good bet. Right behind them is Adam Long ($9,500) who was right in it this last weekend and this feels like the kind of event where guys like Long earn a substantial portion of their money. If you’re doing the math, you know where we are now – almost out of money. So, I’m going with Chase Seiffert ($6,400), Zac Blair ($6,000) and Big Jim Herman ($6,200). The amount of disrespect these low salaries have for these guys is disgusting. Herman just won! Seiffert had a great year and Blair is building a golf club that has formerly only existed in his mind! (Also, he’s a new dad. Congrats!)

These are the kind of weeks where literally anyone could be at the top of the leaderboard and we’d be good with it, but honestly I think Scheffler, Im have a real big advantage. They’re just flat out better players than the rest of these guys, with a few exceptions closer to the top who on any given tournament can shine.

I’m not planning on watching much of this, but I think it could be fun.

On the other hand, I need to remind you — I’m VERY bad at this. I haven’t actually calculated a win/loss ratio, and I’ve essentially tread water over this last year but that’s mostly because I don’t bet a lot and there were a lot of skipped tournaments due to COVID-19. If you take the above advice, you’ve been warned.