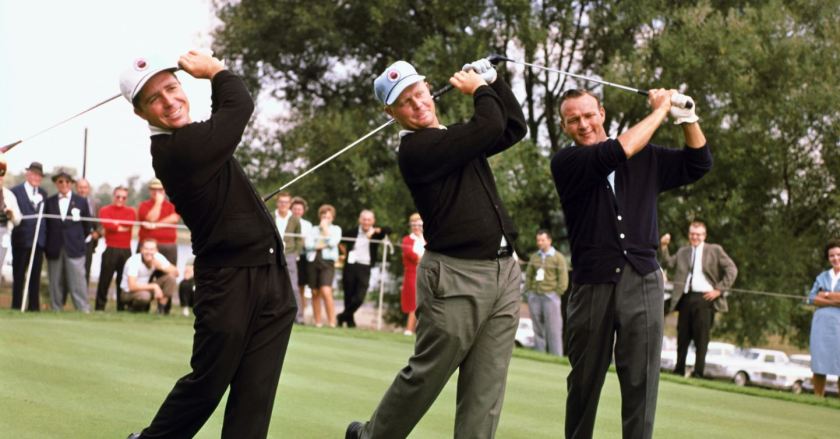 There’s long been a debate about who the Best Golfer of All Time is, with the debate in essence coming down to Jack Nicklaus and Tiger Woods. If you are reading this, you’re likely a fan of golf and likely have an opinion on this very topic.

Someone wiser than me stated that their opinion was that Tiger is the greatest golfer, but Jack is the greatest champion. And while that’s probably a bit too cute, there’s an element of truth in that. We know that Nicklaus not only has the lead in majors (18 to 15), but also in runner-up 2nd place (19 to 7) and 3rd place (9 to 4). And yes, Tiger has actually played in more majors than Jack did. So, there’s that math. And always, in this debate the level of competition comes into play.

But, is Nicklaus the GREATEST Major Champion of all time? Is there a way to figure this out?

And if we can…who is the WORST Major Champion of all time?

This involved a cumbersome amount of data collection, and honestly, it yielded enough things I found interesting that we’re not keeping this to a single post. So THIS post is about the process, and subsequent posts will aim to answer one of the two above questions.

Here then, the “rules of the road”:

As an ancillary component to this, I’m also going to give an award to each golfer who is the “best” at a given Major tournament. Sample size is relevant here – so the fact that Ben Hogan played The Open once, and won it, is insanely impressive (especially when you know it was at Carnoustie) but that would be less impressive than another golfer who played in 20 such events and had great success.

Similarly, when we get to the worst major golfer – clearly, I’m not going to count a pro who has played in a few of these and never done much. For one, that’s not much fun but more importantly, it’s worth seeing who has had success, who some folks think are great – Hall of Fame worthy (if they’re not already in there) but who actually might not be as great as we think.

So there. That’s the tease.