For all the talk about growing the game, one thing is clear – it’s all talk. Why? Because the tour continues to propagate one of the worst things in sports, and that’s the WGC Championships.

Oh, you thought the corrupt FIFA, IOC, NCAA are worse? (OK, maybe you have a point there.) Officiating in the NFL is pretty bad, too. Maybe sports isn’t all it’s cracked up to be. But still…the WGC are a problem.

WHAT IF I TOLD YOU … that four times a year, the regular PGA Tour would be grinded to a halt, so that we could have an event where:

So, what if I really told you that WGC events were designed to ensure that the very best golfers in the world essentially get a paycheck just for showing up, and that by doing so they also secure their entry into the Tour Championship playoffs for the end of the year, and get an extra special exemption they almost surely don’t need?

And first, let’s just say this – I love Chez. His name is beyond idiotic, but you have to like a little guy like him who pounds the ball and has made a serious career. Here are his results in the WGC in 2019:

*Note that this is roughly the average yearly income for an individual in the United States in 2019.

To sum up, Chez Reavie earned and FedEx Cup Points. Now…the FedEx Cup points didn’t end up mattering too much, because Chez had a great season and ended the season 14th overall with over 1300 total points. (In retrospect, maybe I should have chosen another player.) But $260,000 ain’t beanbag, folks. And in fairness, those are essentially 61.72 free points. Give those to Zach Sucher last year (144th) and he ends up in the top 125.

So, to recap, the WGC does the following:

What lessons does this teach your child who is just getting into golf, rooting for Rory McIlroy and Jordan Spieth? It tells them that the rich get richer, and those who work hard to get there won’t get rewarded until they figure out how to be one of the rich guys on their own. Sure, the system IS rigged, but do we need to flaunt it like this? The WGC is just a complete cash grab, and it blows up the PGA schedule every year as well, hurting those who are trying to scratch and claw their way to a better position on tour. It’s the wrong lesson for anyone who is starting to like the sport (and this doesn’t just include our very, very sad friend below: 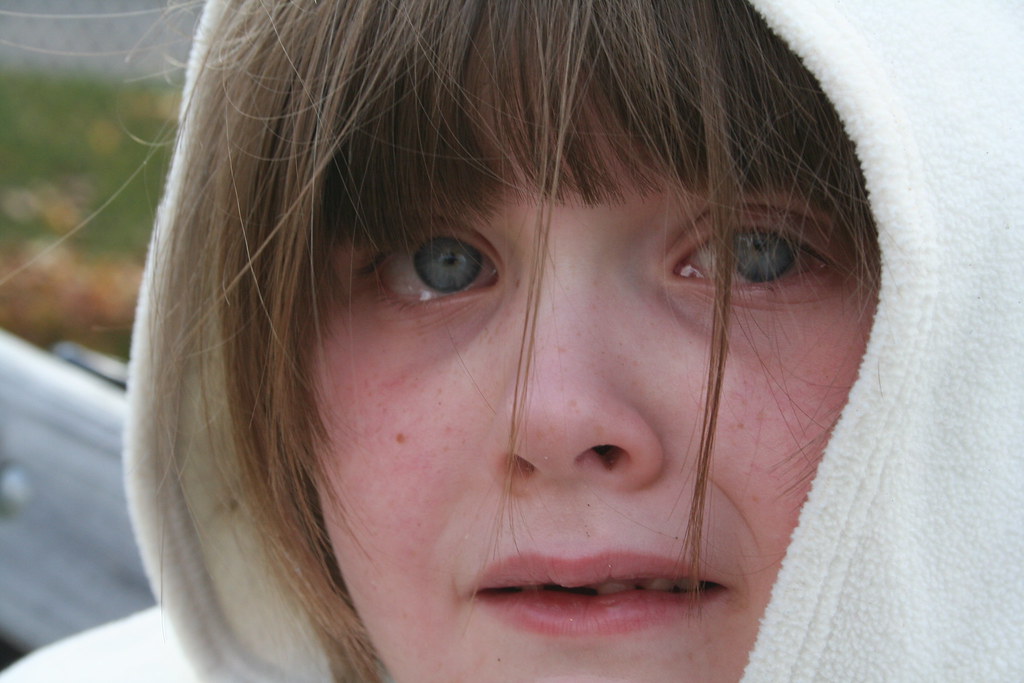 “Lindsay crying” by Jason O’Halloran is licensed under CC BY-NC-ND 2.0

Here’s the last, perhaps most important thing – these events are boring as FUCK. Can you honestly remember a moment from any of them? I’m a golf nut and I honestly can’t. There’s no reason for these aside from a true giveaway of cash to the best golfers, and I can’t abide by that. And while I’m a huge fan of Tiger Woods (18 career WGC wins) and Dustin Johnson (6 WGC wins), those wins feel tainted. Yes, they beat the “best of the best” but it’s an often phony event, with maybe 20-25 guys taking it seriously enough to truly compete, instead of just cashing their check and enjoying a stress-free weekend.

We can do better. Think of the children.